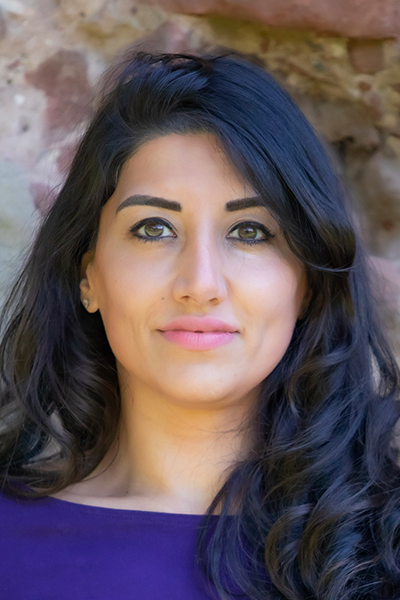 This becomes challenging in the later years when the survivor seeks help though is not able to recognise the linkage between their mental/physical issues with their history of childhood sexual abuse.

As a survivor of childhood sexual abuse from the age of 3, I never spoke out about what had happened to me and I suffered immensely as a result. My experience had left me vulnerable and I suffered with low self-esteem which then led me to attract more abusers into my life and which contributed to more trauma.

By the age of 18, 5 perpetrators had already taken advantage of me and it was only going to get worse unless I dealt with my trauma. I went on into adulthood and attracted partners who were alcoholics, drug abusers, narcissists and sociopaths and experienced more physical and emotional abuse.

I was on a path of self-destruction and near suicide attempts from drug overdoses, which led to nights in casualty, though thankfully, I survived.

It was only once I decided to listen to what my intuition was trying to communicate to me that I decided to end this cycle of destruction. I needed to gain power and control and not let anymore abusers take advantage of me.

I decided to take one of my abusers to court as he had financially abused me and I won the case, it was my first ever victory. A feeling of empowerment took over me which then enabled me to finally seek help and to deal with my past traumas and to eventually heal.

Trauma comes back to haunt us when we least expect it to and it has come to remind me of the sufferings that I have endured through my determination to live a life of fulfilment rather than that of fear has kept me on a journey of growth.

It has not been plain sailing as it has impacted on my relationship with my partner. We are still together even after I divorced him on a Sunday night online via the government website as I was struggling with postnatal depression and was blaming him. I realised through therapy that this was related to some unresolved traumas of my past which had come back and so enabled me to process them.

Understanding how unresolved trauma manifests itself has been an important part of my healing and I am now determined to educate and to help other survivors to heal.

I have now had years of training in holistic healing, energy work, counselling and I now specialise as a relatable Trauma therapist, helping clients who have Post-Traumatic Stress Disorder (PTSD) and Complex PTSD.

I educate and empower survivors to understand and process what had happened to them so that they can forgive themselves and those who may have caused them harm. To let go of the pain enables us all to form healthier relationships with ourselves and with others.

I am the Founder of ‘Victim 2 Victor’ and my book and podcast aim to empower and inspire survivors, showing them that healing from trauma is possible.

Thankyou for your time and I send you all love, light & healing x

BE PART OF OUR COMMUNITY

WE CAN break the silence,
I TRULY BELIEVE IT.

Something to Say by Jeremy Indika. All rights reserved.

We are excited to hear from you.

Use the existing images on the site as an example.

Take photo in a well lit room. Use day light and extra lighting if possible.

Position your head straight at the camera. Do not look to the side.

Position your mouth in the centre of the image. 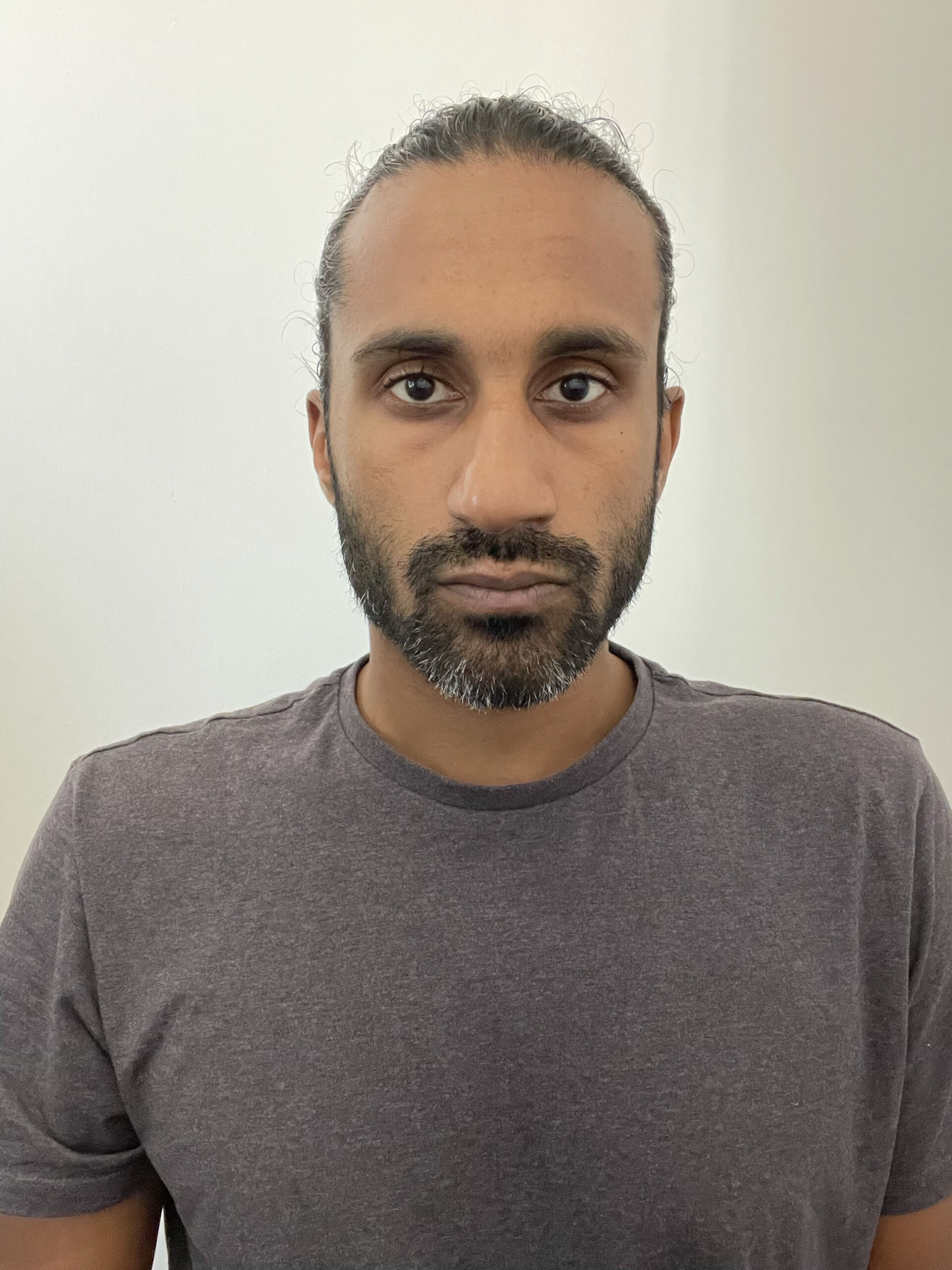 Choose a blank wall for your background.

Your head and shoulders must be in the photo.

No filters. Please send your picture in colour.

SOMETHING TO
break the silence